The National Consumer Disputes Redressal Commission(NCDRC) has asked real estate giant Unitech Limited to refund over Rs 1 crore to a home buyer for failing to hand over the possession of an apartment.

The apex consumer commission has asked the company to refund within three months Rs 1,77,95,300 and give a compensation of simple interest at 10 per cent per annum to Gurgaon residents Amal and Minakshi Ganguli for a delay of over two years in handing over the possession.

“Refund the entire principal amount of Rs 1,77,95,300 to the complainants along with compensation in the form of simple interest at 10 per cent annum with effect from the date of each payment till the date of refund,” Presiding Member of the Commission Justice V K Jain said.

The commission also asked the firm to pay Rs 25,000 as litigation cost to the home buyer.

The Gangulis had booked a residential apartment with Unitech Limited in its ‘The Exquisite’ project in Nirvana Country-2 which was to be developed in Gurgaon.

They had booked the apartment on March 24, 2014 and the possession was to be delivered within 36 months.

According to the allotment letter, the apartment was to be delivered to them by March 21, 2017.

Despite the assurance given by the real estate giant, they were not given possession even after a lapse of more than two years after which they filed a complaint. 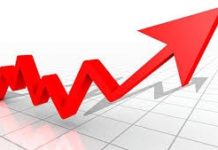 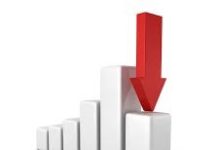 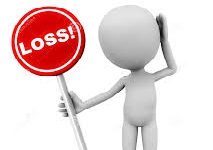