The Supreme Court has ordered a status quo in the Essar Steel case till the Delhi-based National Company Law Appellate Tribunal (NCLAT) decides on the final proportion to be distributed to financial and operational creditors. The SC order on Friday came in response to a lender’s appeal against the last NCLAT order in which it had asked the winning bidder ArcelorMittal to deposit Rs 42,000 crore in a separate account or with the Ahmedabad branch of the NCLT.

A two-judge bench headed by Justice Rohinton F Nariman directed that status quo should be maintained which means ArcelorMittal does not deposit the money until the NCLAT gives a final order in the case.

Lenders do not anticipate any further delay in the more than twoyear case because of the SC order. “We had appealed in the SC because the NCLAT has made some pronouncements in the last hearing without giving the final order.

This SC judgement only means that no action has to be taken on the basis of the pronouncement by the NCLAT judge in the last hearing. This is likely to expedite the final order,” said a financial creditor. In a hearing earlier this month, a two-member bench headed by justice SJ Mukhopadhaya asked ArcelorMittal to file an affidavit before it, detailing the steps to be taken for implementation of the resolution plan.

The bench had also directed operational and financial creditors of Essar Steel to file a chart detailing their claims approved by resolution professional and committee of creditors. All these things need not be done after the SC ruling. NCLAT is currently hearing an objection by operational creditors and Standard Chartered against the amount given to them in the resolution plan submitted by the committee of creditors (CoC). Late last month, lenders agreed to increase operational creditors share to Rs 1,241crore from Rs 241crore, but rejected Standard Chartered’s claims for a higher amount.

The UK-based lender is one of the largest creditors with more than Rs 3,500 crore worth in dues, but is lower in the hierarchy because unlike Indian banks it had not loaned funds to the parent company but to its subsidiary and hence, it did not have the first charge over Essar assets.

The next hearing in the NCLAT is on April 23. “It is possible that the NCLAT now may pronounce the final order which is what the lenders want. Though delays are still expected because operational creditors may not be happy with the money allotted to them and will file a fresh appeal in the SC,” said a lawyer involved in the case. 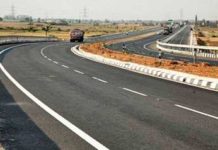 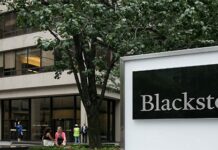 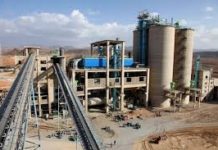 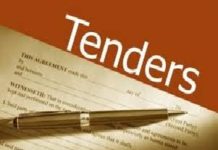 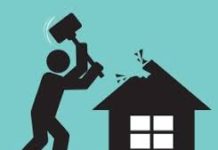 About 50 feet buffer mandatory for constructions along ORR: Hyderabad development...