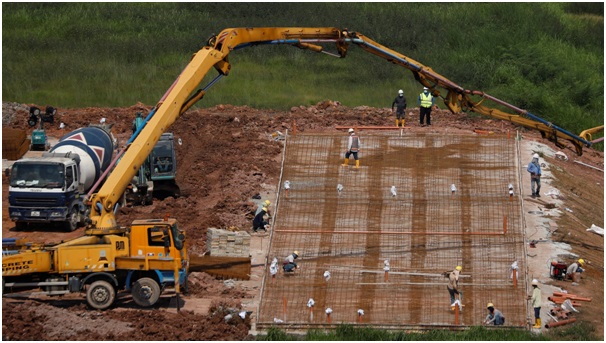 Japanese trading group Sumitomo Corp. has acquired a Singapore-based company that is one of the largest players in Southeast Asia for construction equipment rentals. Aver Asia rents bucket lifts, compressors, electrical generators and other equipment in seven countries, including Thailand and Indonesia. The company, which owns nearly 10,000 units of construction equipment, also sells and maintains the machinery. Revenue totaled roughly $67 million in 2019.

Sumitomo has converted the company into a fully owned subsidiary. The trading house will apply know-how from its own construction machinery rental business in Japan and the U.S. to expand Aver Asia’s operations in Southeast Asia, where infrastructure investment is thriving.

New locations are planned, especially in Indonesia and Thailand, where construction demand is robust. Sumitomo is experienced in systems that integrate equipment rentals and maintenance.

Construction projects in developed countries have shifted toward the use of rented equipment instead of owned machinery. Around 70% of the equipment is now rented in those markets.

But in Southeast Asia, where mechanization is getting off the ground, most construction sites use equipment that has been purchased outright. The rental market is expected to grow. 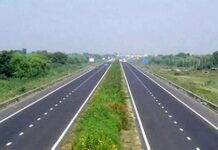