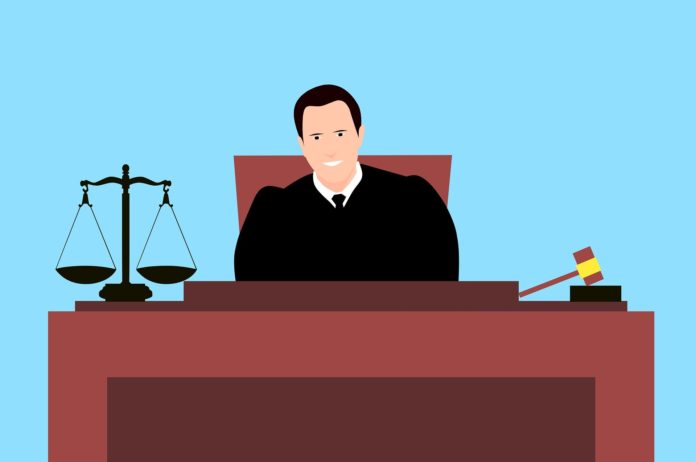 Dispute over a land owner refusing to return the security deposit to a tenant alleging damage caused to the property can be referred to an arbitrator and is not exclusively triable by the small causes court, said Bombay high court in a judgment this month.

HC held arbitration can be invoked as the dispute was over a claim of damages in a security deposit refund and not rent money or any other monthly charge.

HC did not accept the argument that the arbitration clause in a decade-old leave-and-licence agreement was against public policy and hence invalid. HC said a dispute over the licence fee, charges and rent which are periodical payments made for use and occupation legitimately fall within the exclusive jurisdiction of the small causes court, but not one, as in the present case, where refund is withheld for claim of damages.

HC appointed former Judge P V Ganediwala as sole arbitrator in the dispute where the owner of land in Kurla claimed the property was damaged and hence withheld security deposit of Rs 12 lakh and sought damages worth over Rs 14 lakh from a tenant.

In 2012, Bafna Motors Pvt Ltd and Amanulla Khan entered into a leave-and-licence agreement over Khan’s plot of land having a workshop in Kurla. It was for five years till June 30, 2017, with a lock-in period for two years, after which either side could revoke or terminate it with a three-month notice.

Justice N J Jamadar held a claim by the plot owner professing to withhold the security deposit amount on the ground that the tenant was liable to pay for damage caused on his property, does not fall within the exclusive jurisdiction of the court of small causes, and is amenable to arbitration.

In May 2017, Bafna gave notice and sought a refund of security deposit. Khan said visual inspection of premises showed damage to tools and furniture and claimed Rs 14.5 lakh towards such damages.

Bafna invoked an arbitration clause and approached HC in May 2019 and though advocates K L Vyas and Karan Vyas sought appointment of an arbitrator. 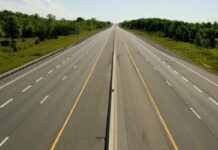