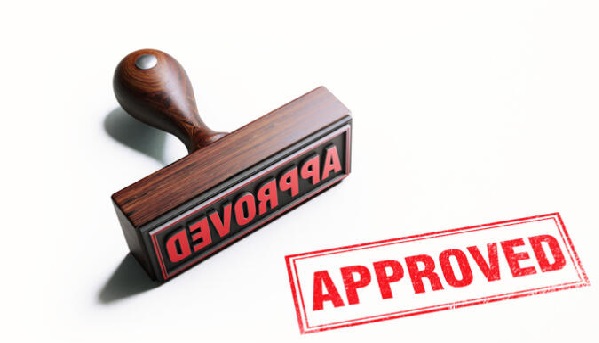 Over 1,000 residential projects have been approved by the civic body between August and December 2021, while over 400 building plan proposals are still pending with the civic body for approval.

These projects range from five to over 50 apartments and these building projects will provide over 25,000 houses in the city.

Confederation of Real Estate Developers Association of India (CREDAI), Nashik, said that over 1,600 projects are already under construction, including the 1,000 recently-approved projects.

An official of the Nashik Municipal Corporation (NMC) said only 200-odd residential projects were approved during the first four months (April-July) of the current financial year due to the second wave of the pandemic, but the sector got a much-needed boost thereafter. “Around 800 residential projects have been approved during the last five months till December. This is mostly because of the 50% concession given in charges for premium FSI,” the official said.

“Moreover, the government had also given exemption from online submission and approval for a period of four months between October 1 and December 31. As a result, builders and developers, who were planning execution of the projects, submitted their building plans to get double benefits,” he added.

Ravi Mahajan, president of CREDAI Nashik, said, “For the first time after two years, the realty sector has got a boost. Over 1,000 residential projects are already under construction across the city. The demand for houses have also increased during the last few months due to the need for an own house realized due to Covid.”

644 housing projects are prohibited across Maharashtra from sales

Supertech’s managing director to be present at each hearing