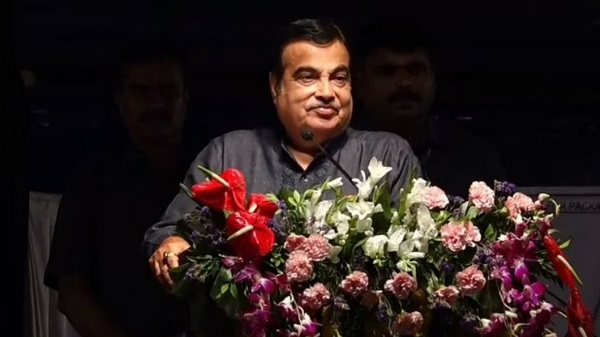 Sharing a detailed plan by the Road Transport Ministry for the development of roadways and highways in the coming years, Union Road Transport and Highways Minister Nitin Gadkari on Wednesday guaranteed that the roads in India will be the same as in the United States by 2024. Gadkari was speaking during the Zero House session in the Rajya Sabha as a part of the ongoing monsoon session of the Parliament.

“Under PM Narendra Modi’s leadership before 2024, India’s road infrastructure will be the same as that in the United States, I promise. There is no shortage of funds,” Gadkari said, further claiming that the ministry will change the entire infrastructure of the country.

In addition to this, the Union Minister also said that the government has planned to construct 26 green express highways by 2024 which will help bring down travel time between major cities across the country.

While answering questions during the Rajya Sabha session, Nitin Gadkari claimed that there are fund shortages with the National Highways Authority of India (NHAI) adding that it has a ÁAA rating and is financially very sound. “He said the NHAI can build five lakh km roads in a year”, he added.

Further speaking on the vision of building 26 green expressways, Gadkari gave a brief idea of how the time duration to travel between cities will be cut short after the expressways start functioning.

Referring to the much-awaited Delhi-Meerut Expressway which was opened to the public last year, he further added that it used to earlier take 4.5 hours to travel from Meerut to Delhi but now people are coming in 40 minutes, he further claimed.

NHAI Plants Around 1.25 Lakh Saplings In A Single Day