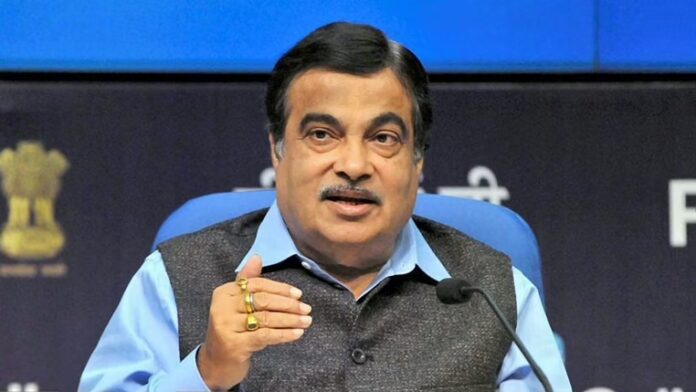 Speaking on the occasion, Gadkari said that since 2014, the Centre has given more than Rs. 22,000 crores for the several developmental projects in Goa needing a double engine government.