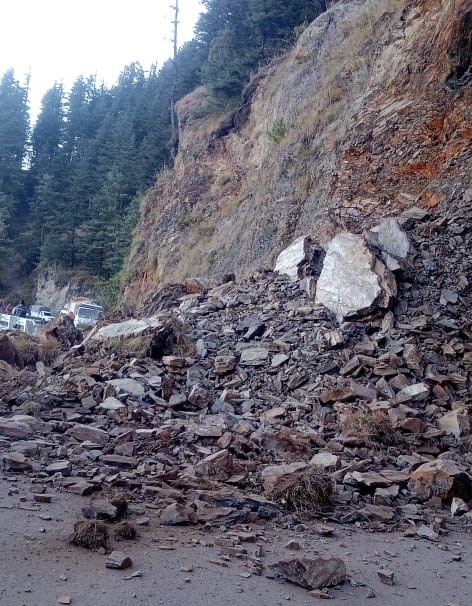 NH-5 has been blocked due to a landslide in Shimla district of Himachal Pradesh, a state disaster management official said on Tuesday.

The landslide occurred near Khachi Mod in Theog late, he said.Efforts are on to clear the road. People have been advised to use alternate routes, the official said.

Alternate routes of Sarion-Halai-Sandhu from the Shimla side and Sandhu-Jadeog-Devimor (via Chikkar) from the Narkanda side may be used by light motor vehicles and two-wheelers, he said.Traffic at Dhalli is being diverted via Basantapur Kingal till the road is cleared, he said. 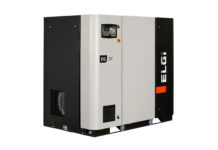 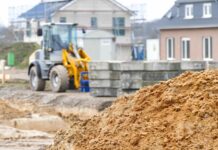 How to Increase the Longevity of Your Construction Equipment?

Bundelkhand Expressway to be completed by November