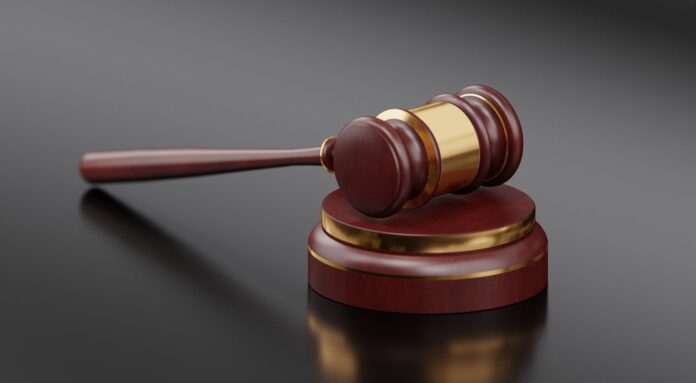 The standing committee of the BJP-led North civic body did not impose any new tax and also rejected a proposal in its budget 2022-23 to raise residential and commercial property taxes, officials said Wednesday, even though the municipality faces an acute financial crisis and has not been able to pay its staff for months.

The North Delhi Municipal Corporation also decided not to approve the Commissioner’s proposal to reduce rebate on property taxes by 5 per cent.

The move by the civic body’s standing committee comes ahead of the civic polls due this year.

North Delhi Municipal Corporation Commissioner Sanjay Goel in his budget 2022-23 presentation on November 25, 2021 had proposed to increase the property tax by 2 per cent and reduce the tax rebate from existing 15 percent to 10 percent.

He had said that these moves would strengthen the financial condition of the municipality.

“Since people are still not over the coronavirus pandemic and it has adversely impacted financial condition of the public, the proposal to reduce the rebate from 15% to 10% by Commissioner North DMC was not accepted. Proposal to increase the property tax by 2% as suggested by Commissioner is also not being accepted by Standing Committee,” Jain said in his budget speech.

Jain also said that to further give relief to citizens, a substantial part of the increased property-tax on Municipal Valuation Committee-3 (MVC-3) basis has also been withdrawn by the North DMC.

Jain said that the civic body is also striving to boost its health infrastructure at the time of the pandemic.

He said that escalation of beds from 10 to 50 is being done at Hindu Rao Hospital and 20 beds have been allocated for paediatric patients.

At Rajan Babu Hospital, 20 beds ICU and 10 beds HDU are in process of being made functional.

As many as 60 oxygen point beds are being made functional for paediatric COVID care at Mrs Girdhar Lal Maternity Hospital.

In his speech, Jain said that North DMC has chalked out a plan to provide parking for 13,500 cars by developing multi-level parkings at 19 locations.

He said that work on most of these major projects has started.

In addition to the above, two stack parking lots will be constructed at Hanuman Setu near Nigam Bodh Ghat and Fatehpuri.

Jain claimed that North DMC has reduced the height of garbage at Bhalaswa landfill site by 11 meters through bio-mining and processing the legacy waste with the help of 24 Trommel machines. 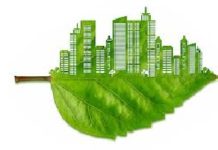 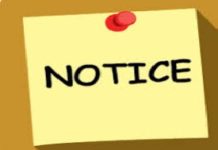 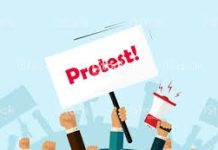 Pucca houses for people in remote areas of Rajouri under PMAY