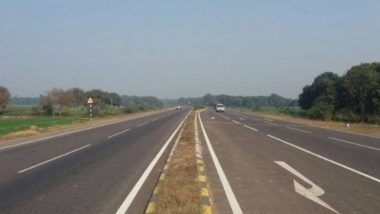 The Meghalaya government has directed the autonomous district councils (ADCs) in the state to immediately shut down all toll gates set up by them along the national highways (NH) and state highways (SH), a minister said. Governor Satya Pal Malik had earlier this month spoken to Chief Minister Conrad K Sangma on the affairs of the ADCs, their failure to submit utilisation certificates (UCs) and the need to shut down all illegal toll gates set up by the tribal councils along the NH and state highways.

Rymbui told that the state government has not questioned the authority of the ADCs to collect tax under their respective jurisdictions but has pointed out that they are not empowered to set up such toll gates along the NH and state highways.”We have asked them (Councils) to close down all toll gates immediately and the JHADC and KHADC representatives have agreed to do that,” he said.

The minister said that records are not available as to when the ADCs have started operating the toll gates.”Our point of contention is that the ADCs are not empowered by the law for any collection along the national highways and state highways,” he added.

Govt Will Ask Individuals To Invest In Road Projects, Get 8%...