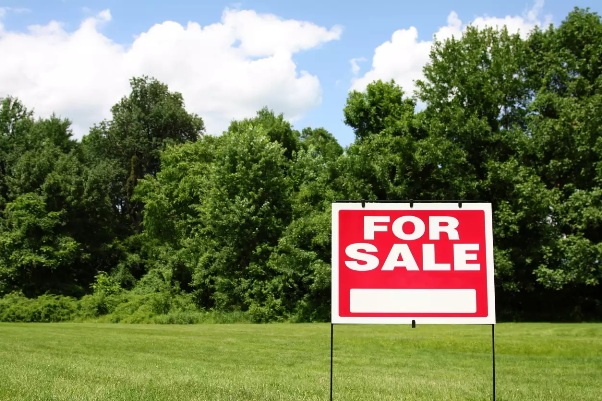 The Noida Authority has increased land rates across various categories by 20-30%. The last time the Authority had hiked rates was in October 2019.

The decision to revise the rates was taken at the board meeting of the Authority on Thursday. Now, residential plots in the A to D category, which were allotted for Rs 39,440 per sqm to Rs 92,950 per sqm, would be 20% dearer.

The land rate for residential sectors in the A+ category sectors remained unchanged at Rs 1.75 lakh per sqm. The price of plots in the E category sectors was increased to Rs 41,250 per sqm from Rs 36,200.

Plots for group housing projects, which ranged between Rs 51,000 per sqm and Rs 1.3 lakh per sqm, will now be 20% costlier. There will also be a 20% increase in the price of institutional plots that are not linked to residential properties.

Likewise, for industrial, IT and ITES category plots in phases 1 and 3, the rate has been increased by 20%, while that in phase 2 has been hiked by 30%. The rates of plots in the commercial and residential building categories, however, have not been increased.

Officials said that after the plots were leased out, allottees in the residential, industrial, institutional, IT and ITES categories would get a 2% rebate if they paid the amount as a lump sum and within the stipulated period.

The Authority, officials said, has made a few modifications to the conditions of group housing plot allotment, keeping the interests of the builders and buyers in mind. From now, it will be mandatory for the consortium members to maintain 100% shareholding till they take occupancy.

Moreover, after the allotment of a plot, it will be mandatory to deposit the entire premium amount within 90 days. The developer will also have to open an escrow account and provide details such as the buyers’ names, allotted flat numbers, and the quarterly amount to be deposited in the escrow account for the Authority. Any sub-division and amalgamation of plots will not be allowed after the allotment.

The Authority officials said schemes under various categories would be announced after the brochure was finalised.

Keeping the pandemic in mind, officials said allotees who could not complete projects and whose lease deeds expired on March 21 last year would be given a year’s extension.

The board meeting was presided over by industrial development commissioner Arvind Kumar. Noida Authority CEO Ritu Maheshwari, Greater Noida CEO Surendra Singh and their counterpart in the Yamuna Development Authority, Arun Vir Singh, were also present in the meeting.

The Noida Authority’s board also approved changes in its time extension policy on Thursday. So far, the charges were 4% in the first year for group housing and residential plots, increasing by 1% every year from the second to the sixth year. The rate increased to 10% from the seventh to the 10th year. After that, there was a provision to impose a fine of 25%.

Now, the Noida Authority will charge 1% of the allotment rate in the first year and 2% to 10% between the second and the 10th year.

Registration not required in RERA as building already complete