Planning is the process of choosing an order of work to be adopted for a project from all the various ways and sequences in which it could be done to achieve the overall objectives of the project. Scheduling is the determination of the timing of operations comprising the project and their assembling to give the overall completion time.

The following are some of the methods used for scheduling construction projects.

The Critical Path Method (CPM) was first developed by Morgan R. Walker of the Engineering Services Division of DuPont and James E. Kelly Jr. of Remington Rand in 1957. CPM is generally regarded as the activity oriented networks.

Probability of Completing P(T) of a project by a specified duration Ts, or less is given by

To find the project duration that corresponds to a specified % chance of completion, rearranging the variables in equation, we have,

Te is the project mean duration

σp is the project standard deviation 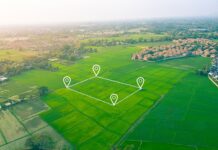 Hiring a surveyor: What Are the Types and Why Hire Them? 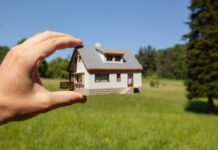 Building Your Own Property: Key Things To Consider