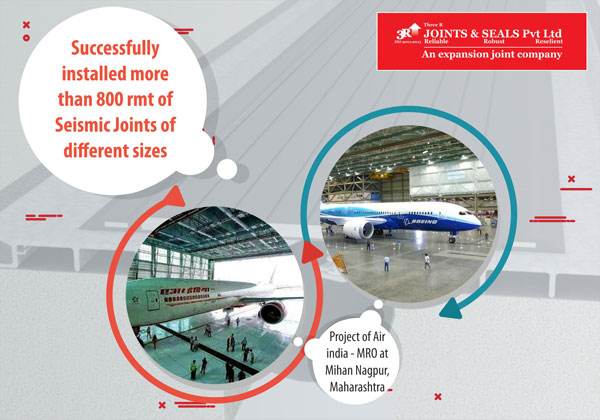 A building joint is a junction where building elements meet without applying a static load from one element to another. When one or more of these vertical or horizontal elements that meet are required by the local building code to have a fire-resistance rating, the resulting opening that makes up the joint must be fire stopped to restore the required compartmentalization.

It regulates the location of the cracking caused by dimensional changes in the slab. Unregulated cracks can grow and result in an unacceptably rough surface as well as water infiltration into the base, subbase and subgrade, which can enable other types of distress. Contraction joints are the most common type of joint in concrete pavements, thus the generic term “joint” generally refers to a contraction joint.

The three basic reasons for requiring joints are;

The detailing of joints is an important aspect of building design and this is provided by experienced organisations only. Well designed and constructed joints will enhance both a building’s appearance and give the desired performance in service, one such group that provides this service is 3r Joints.

3R Joints & Seals Pvt. Ltd. is an ISO 9001: 2008 company/ They are a proficient group and one of the leading manufacturers, exporters, suppliers and installation of modular expansion joint systems and joint seals. They specialize in the application of right kind of joints.

All of their joints are conforming to ASTM standards and loading capacity of these systems are based upon DIN standard. They also manufacture joints of any size and customize as per the Architect’s requirement in line with the international standards.

The company also exports joints and seals to the Middle East & SAARC countries. The company has already supplied and installed more than 80000 rmt of expansion joints in India in various projects including Mass transit systems, residential, commercial, institutional, hospitals, luxury hotels, etc to cater to the requirement of specialized application for expansion joints in the construction industry.

The company not only manufactures but execute work for the system installation of various standards of modular expansion joint systems at a site along with EPDM, PVC expansion joint seal for Architectural, Structural and Seismic and control movements requirement in civil engineering structures.

They have several projects, the one in focus here is the Project of Air India- MRO at Maharashtra. In the project, they have installed more than 800 rmt of Seismic Joints in variable size. 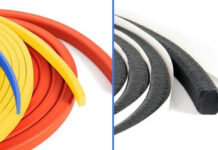 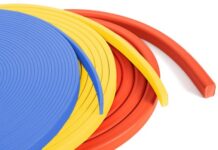 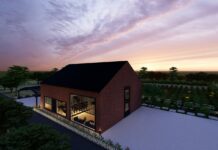