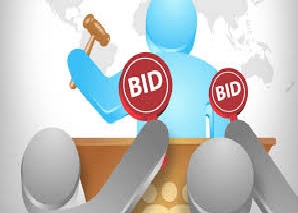 For the Ganga Expressway project of the state government three companies are in the competition for which tender process is likely to be finalised on Tuesday or by the end of this week.

Among the three companies is the Adani Group, which is also executing the Chaudhari Charan Singh International airport expansion project in Lucknow.

‘Three companies are in the fray to bag the ₹36,230 crore project. The tender process is almost over and name of the successful bidder will be finalised on Tuesday or by the end of this week,’ said a government official.

The Uttar Pradesh Expressways Industrial Development Authority (UPEIDA) is the state government body that will execute the Ganga Expressway project like other e-way projects in the state. Awanish Kumar Awasthi, CEO, UPEIDA, has apprised officials that 94 percent land for the project has been acquired.

The Ganga expressway will start from NH 334 in Meerut and will end in Prayagraj bypass at NH -2. The expressway will be of six lanes and expandable up to eight lanes. It will pass through 12 districts, including Meerut, Hapur, Bulandshahr, Amroha, Sambhal, Budaun, Shahjahanpur, Hardoi, Unnao, Rae Bareli, Pratapgarh and Prayagraj. 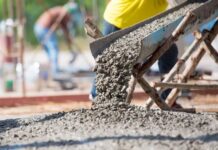