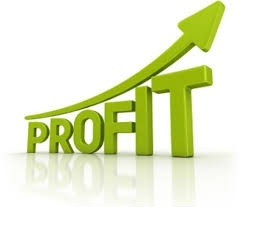 Asian Paints reported an over twofold increase in its consolidated profit to Rs 574.30 crore for the first quarter ended June 30, 2021, on account of higher revenue from operations. The company had posted a profit of Rs 219.61 crore during the April-June quarter of the previous fiscal.

Its revenue from operations during April-June 2021 jumped 91.1 per cent to Rs 5,585.36 crore as against Rs 2,922.66 crore in the same period previous fiscal, Asian Paints said in a regulatory filing.

Asian Paints Managing Director and CEO Amit Syngle said, “The domestic decorative business more than doubled its volume and delivered stellar revenues over the lower base of last year which had suffered from the first nationwide lockdown.”

Syngle added that the business registered strong compounded average growths in value and volume in comparison with Q1 FY20 which was a normal quarter, indicative of a strong consistent trajectory.

The company’s industrial business and the home improvement business also doubled its revenue on last year’s low base, Syngle said.