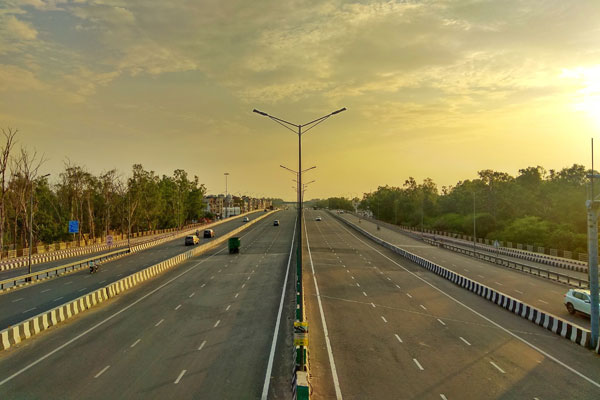 The Adani group has bagged the contract to build India’s longest expressway linking Meerut with Prayagraj.

The 594 kilometer long expressway is expected to be built at a cost of Rs 17,000 crore.
Adani Enteprises Limited (AEL) has received the Letter of Award (LoA) from UP Expressways Industrial Development Authority to build three stretches in PPP (Public Private Partnership) modeon DBFOT (Design, Build, Finance, Operate and Transfer) basis with a concession period of 30 years.

It is learnt that the group will construct 464 km  which will take care of 80 per cent of the proposed expressway. The Adani group will take up construction of stretches from Badaun toHardoi, 155.7 km fron Hardoi to Unnao and 157 km from Unnao to Prayagraj.
AEL will construct three groups of access controlled six lane expressway which can be expanded to eight lanes.

Nitin Gadkari sets target of building 60 kms of highway per...