A joint raiding team of the police and the mines and geology department arrested 19 people on Thursday as part of a crackdown on illegal sand mining at Mekra village in Mokama block of Patna district. However, the main kingpin of the mining racket fled.

According to sources, the team conducted a raid and apprehended the smugglers while they were transporting white sand in two large boats.

Inspector Rajnandan of Mokama police station stated that the primary accused had been evading arrest. He added, “The police action has definitely caused consternation among illegal sand traders.”

Meanwhile, the Jamho police in Siwan district arrested one Santosh Singh in connection with the murder of BJP activist, Janardhan Singh. 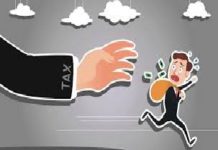 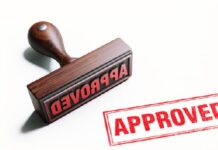 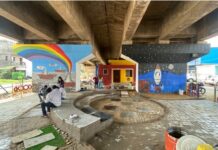 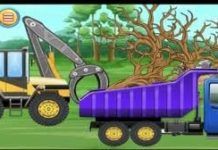 Around 8,000 trees to be axed for Greenfield Shamli-Ambala highway construction

Allottees can now get ‘no dues’ certificates online-GNIDA 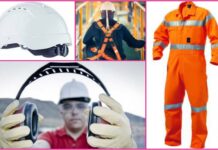 Hyatt to build 21 new hotels across Asia Pacific by 2020